Buying a miniature poodle – what nobody told us

Of course, before Moki moved in, we thought a lot about what could happen and how he would behave. In the following we describe what we expected, but what didn’t happen at all and what completely surprised us.

Much easier than expected…

We had already imagined “horror scenarios” of many sleepless nights and were firmly convinced that in the beginning, we would have to get up several times a night to go potty with Moki… But after only two nights, in which we only had to get up once each time, everything was fine. From then on, Moki slept through the night for almost 10 hours in his crate. It couldn’t have gone much better. For the first week he had his crate in our bedroom, then in the office respectively living room. Moki still loves his crate. In the morning we often have to ask him out of his crate to go for a walk.

We also had our concerns about house training. But these too were completely unfounded. Overall, only six ‘accidents’ happened. In five of those cases, it was our fault, and once it was because of the food or rather his teeth. Again, I assumed it would take Moki much longer to get used to the fixed potty routine. But after a few weeks, we were able to establish four walks a day. At 8 in the morning and 10 in the evening, we walk around the block for about 10 minutes. And in addition to that in the afternoon at 1 and the evening at 6, we take a long walk through the forest and meadows.

Before Moki arrived, we made the apartment “dog-proof” and I would always recommend that. But in the end, it never occurred to him to chew on a cable or a chair leg. He always has a chewing rope or a toy to occupy himself with, and that seems to suffice him. The only quirk he had, which he has broken by now, was tying up shoelaces. He didn’t tear them but rather tightened the shoes so much, that I often had to retie them. But that was a manageable “problem”…

We have already dealt with the topic of food in detail in another article. But to be honest, we never expected that this could be a “problem”. We didn’t know about dogs’ loss of appetite and food refusal. Apparently, that’s not untypical, especially in miniature poodles. But if you are well informed and know how to deal with it, this problem is not too severe as well. In any case, it’s definitely good to know that it’s a little more complicated to encourage a poodle to eat. Hint: New is always better! The same food twice a day doesn’t work!

Unfortunately, Moki is very fixated on his mistress. This means that if I need to go to the restroom in a restaurant, for example, he starts howling. Although other people he knows very well are with him, he starts complaining whenever I leave. Even if we go for a walk together and I go ahead or go to a shop for a moment, he starts to nag. It’s probably not a fear of loss, it’s more of a compulsion to control, or he just wants to be there all the time. #FOMO (fear of missing out…) We have to train a lot with small exercises. It’s still very difficult…

Moki is a lively bundle of energy outside. At home, he’s not at all like that. He has gotten used to our quiet everyday life and seems to indulge in it. But when we go outside, everything is exciting! As soon as the leash is put on, he knows that something great is about to happen. That’s why we consistently practice that we only go out when he is waiting quietly sitting at the door. He also associated driving with excitement for a long time. Admittedly, most of the time we drove to dog school or the park. In the meantime, however, we have driven him so often in the car that he no longer is in tension. Meeting other dogs was also an issue. He loves other dogs! Whether they are big or small, young or old, all dogs are playmates to him. He has to learn the hard way that this does not reflect reality. Especially older dogs rarely want to romp, and sometimes he has to be slowed down by them with a growl. Dogs train dogs…

The excitement will certainly diminish with age, although I believe that Moki-bear will always remain a little whirlwind! 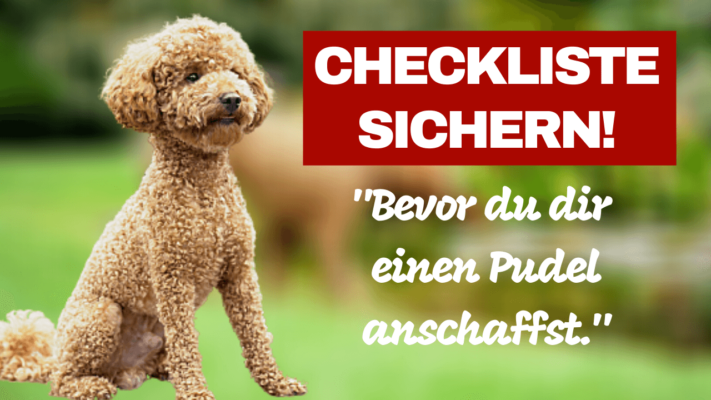 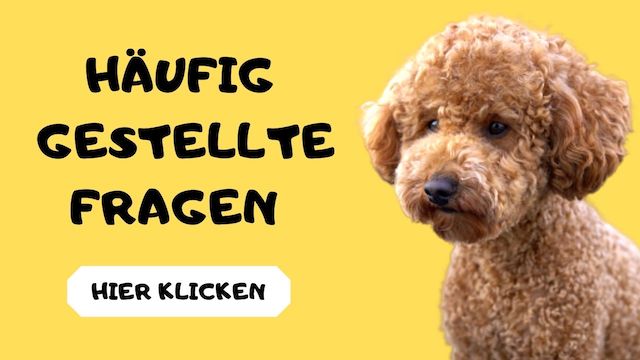